Login
← Back to login
SALE! 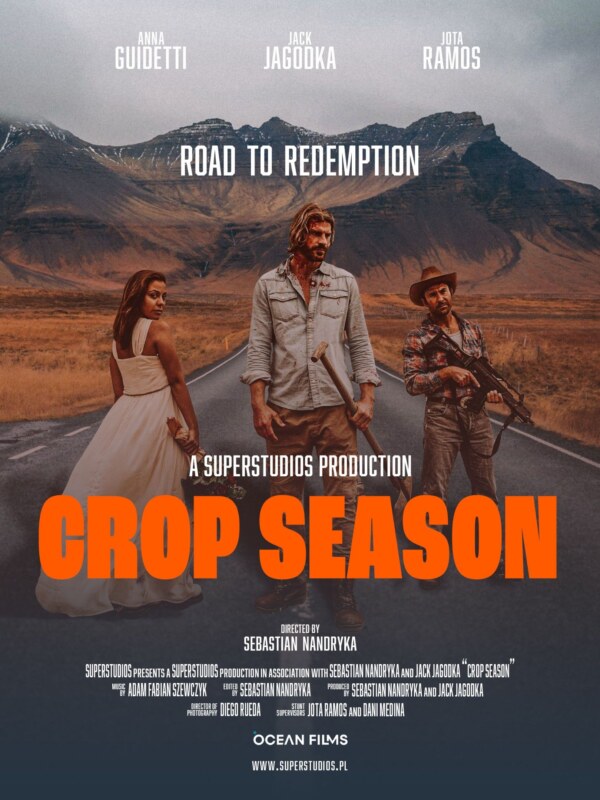 Starring Jack Jagodka who made appearances on The Northman, The Witcher, Black Widow, Justice League and many other huge Hollywood projects!

Jack has played in movies with actors such as Nicole Kidmann, Penelope Cruz or Samuel L. Jackson making hime one of the most succesful stunt performers in the World.  Now in Crop Season he takes on the role of a ex drug police force somewhere in Middle America.

In a land far away from home there is a man trying to escape his past. Once a field agent for the DEA, today a farmer living a regular life. Little does he know that the past is just about to knock on his front door.